Entertainment, relaxation and moments of sharing.

Board games have always been present in human life. We found studies that tell us that the first board game is the Senet, whose antiquity dates back to 5,500 years and we see it represented in the magnificent Egyptian wall paintings and reliefs where we see playing different characters, pharaohs, gods. 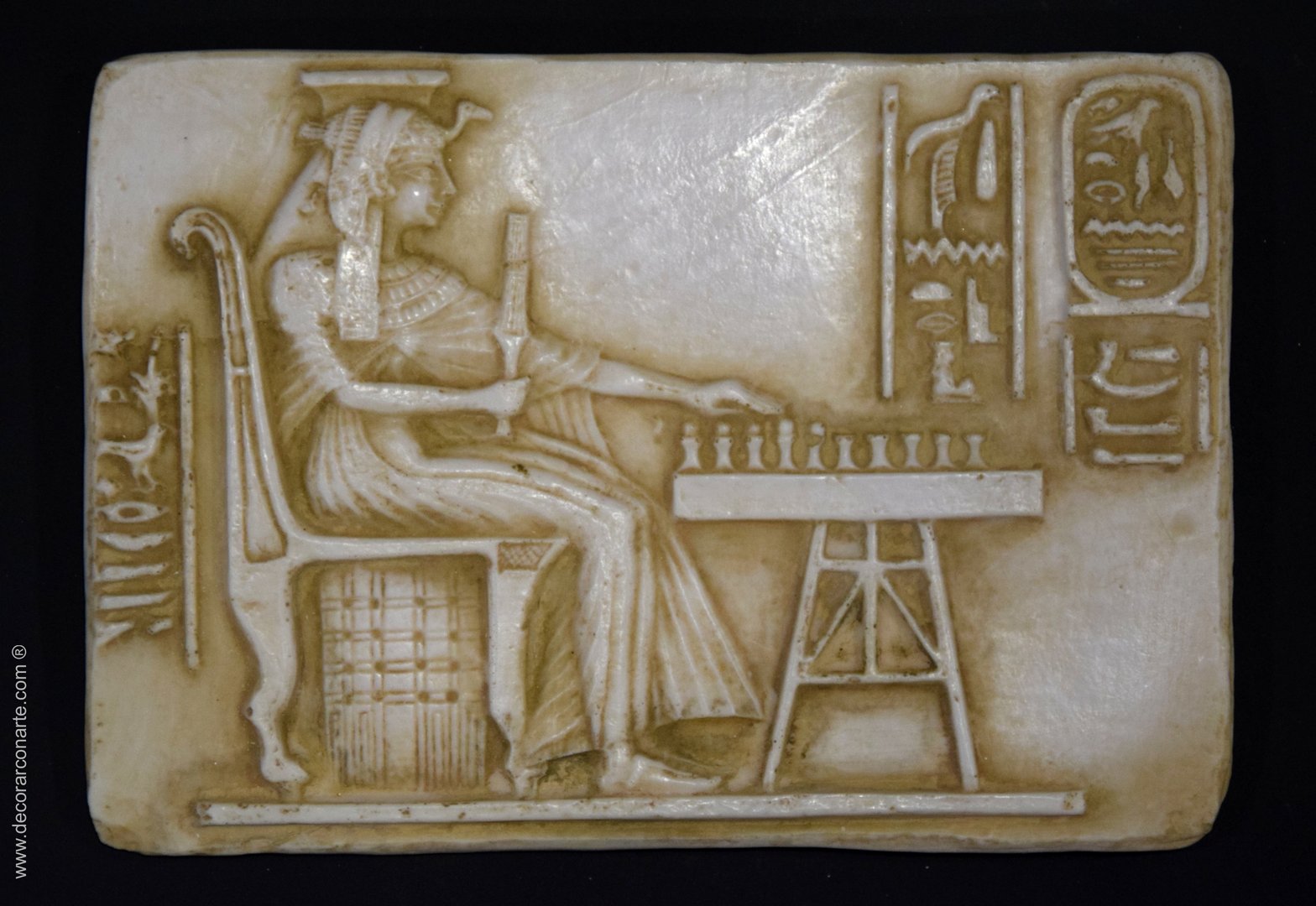 We are also told that they already existed in prehistoric times and that dice were the first game.

The truth is that board games are still with us and are still in full swing. In them we also find art and representations of gods, heroes, historical characters or simple pieces that help players to spend some time resting, help concentration and relaxation in many cases or simply to have a good time in good company.

We show you some board games, which besides entertaining us can embellish a corner of our home or be a perfect gift.

The history of chess is very broad and difficult to pinpoint exactly when it was born and where, there are different studies about it, and almost all agree that its origin is Asia, extending later to China, Russia and Europe, although as in any study, research allows us to find new clues that provide us with data that supplant previous dates.

Playing chess stimulates the capacity for analysis and synthesis.  It stimulates concentration. It stimulates creativity and imagination. It trains the memory, thus helping to prevent Alzheimer’s disease. It helps children to understand the consequences of their actions. Improves mood and increases reading ability.

This game tells us the story that goes back to the distant Persia, almost a thousand years ago, from where Italian merchants exported it to their lands and spread it. It soon became one of the most popular games among the lower classes in the Middle Ages.

This game helps to stimulate creativity and creation, decision making.

Like chess, the origin of dominoes is also unclear. Some historians tell us that it is of Greek and others of Hebrew origin. Having undergone an evolution in the development of the game itself, it seems that the current form has its origins in China. Today there are more than fifty known ways of playing dominoes.

It is used in psycho-technical tests and helps to stimulate memory, as well as attention and others.