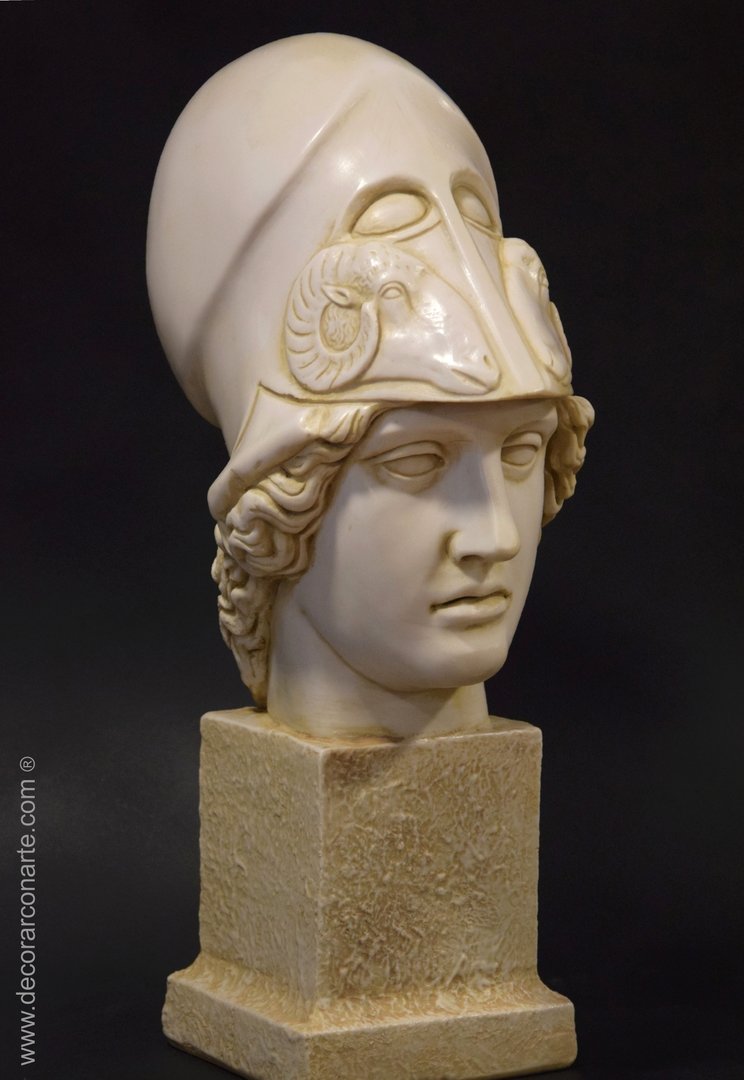 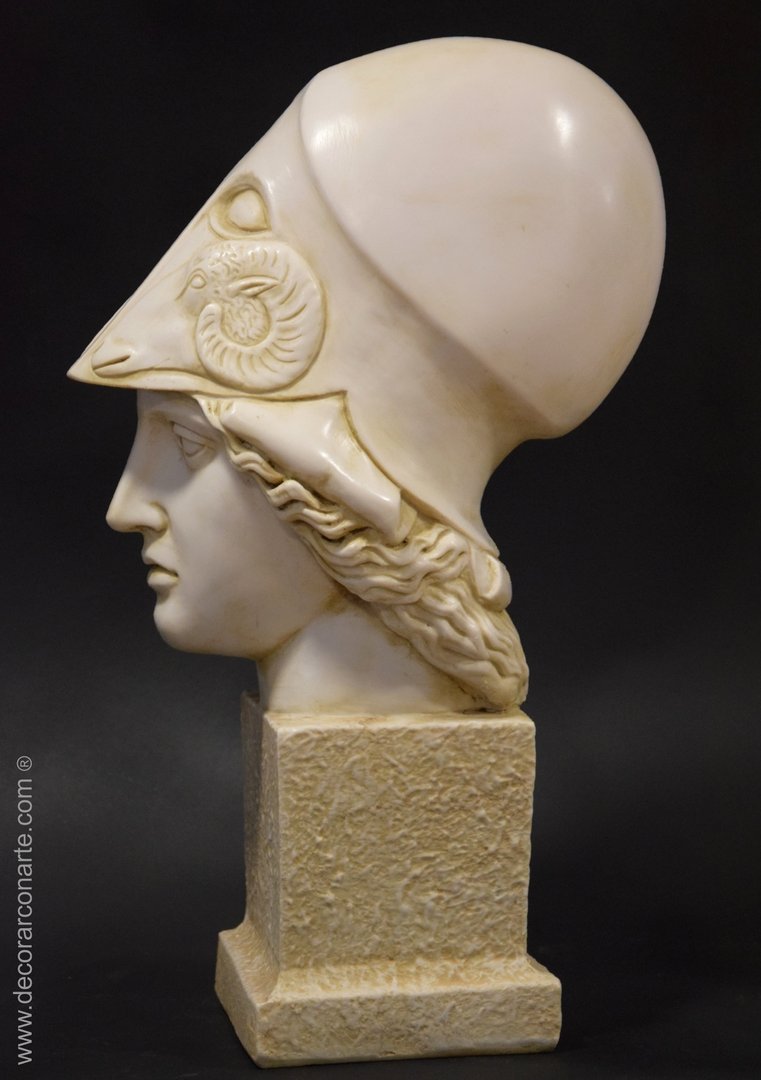 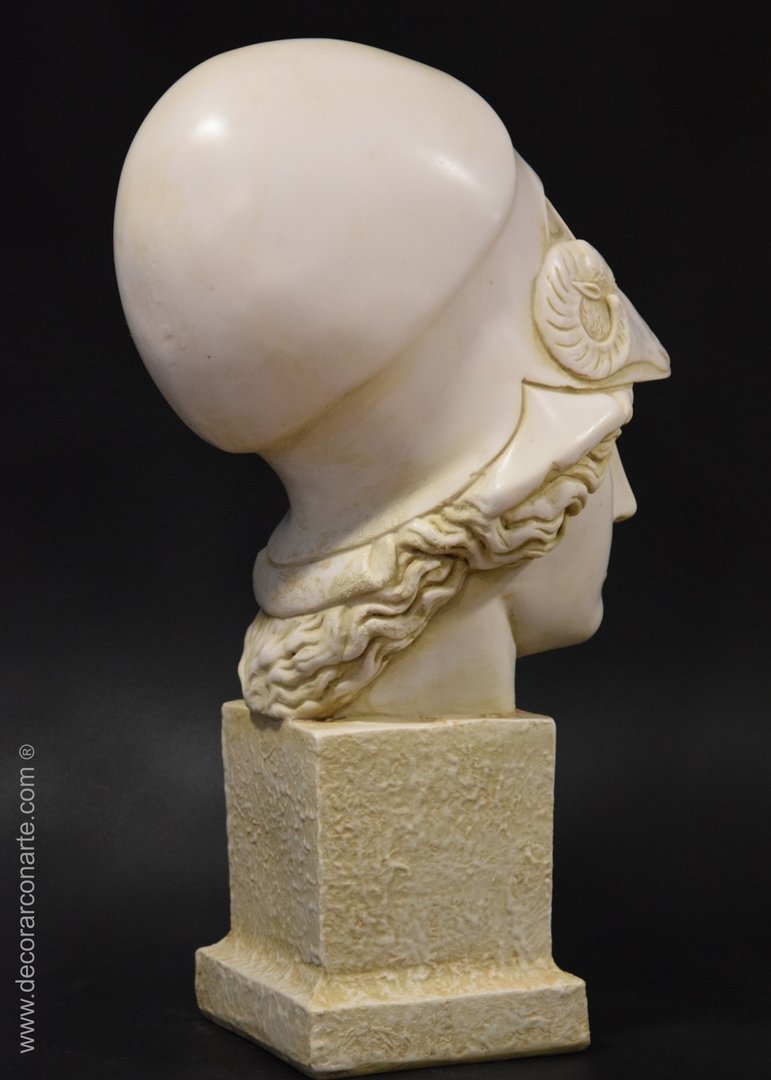 Be the first to review “Bust of Athena. Marble. 53x18x33cm” Cancel reply