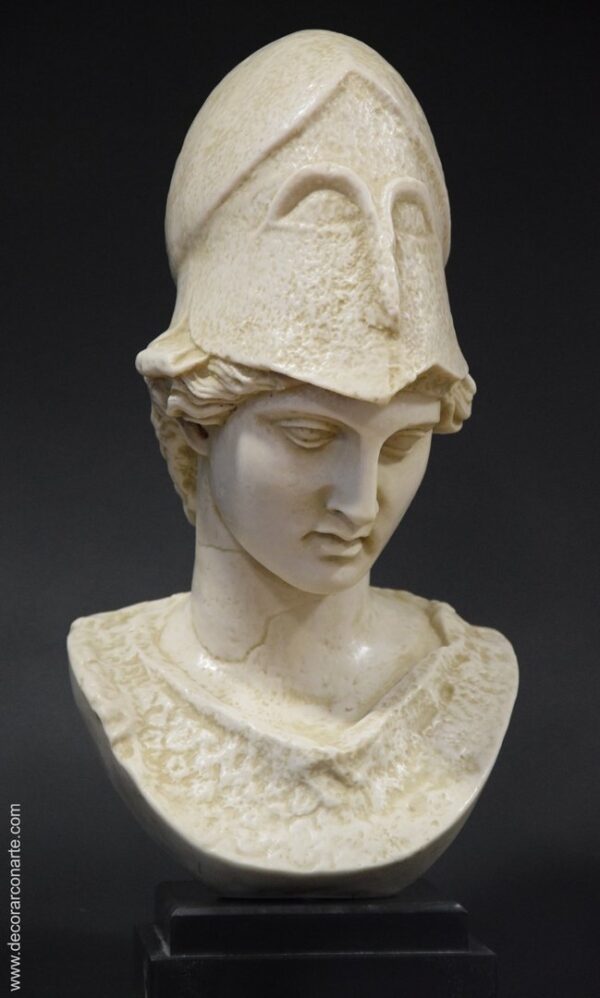 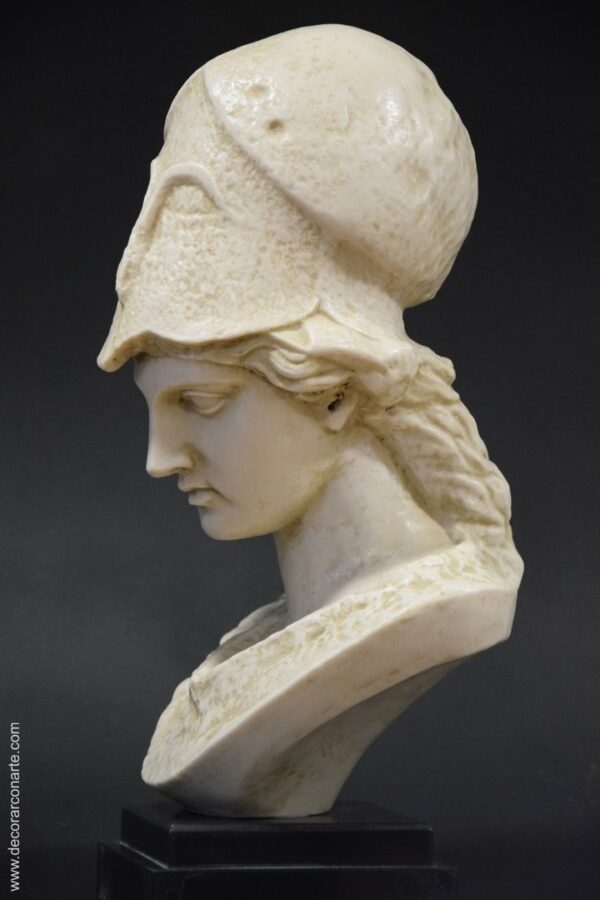 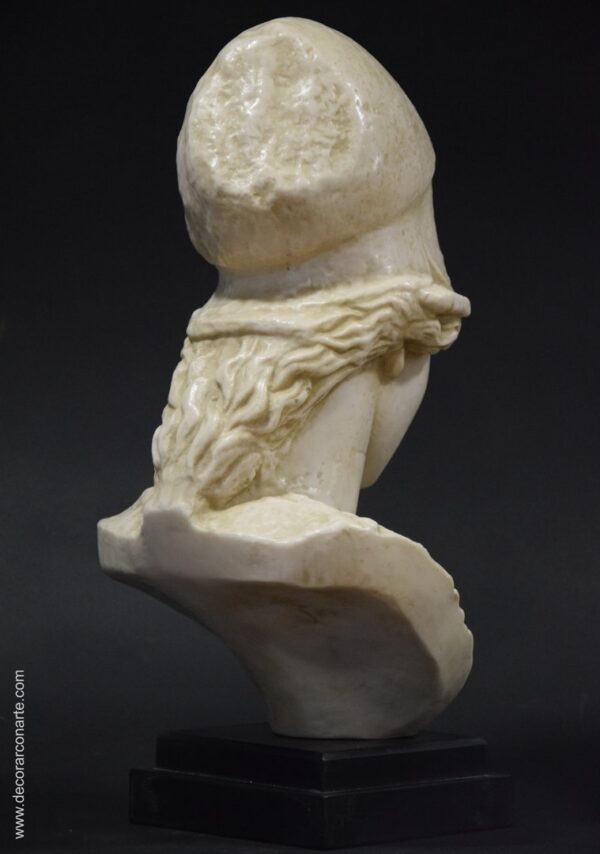 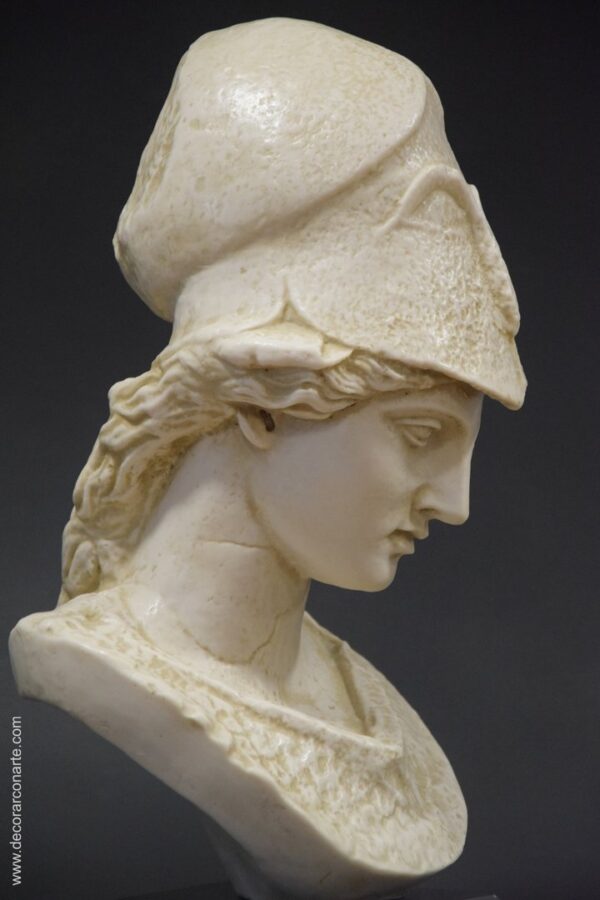 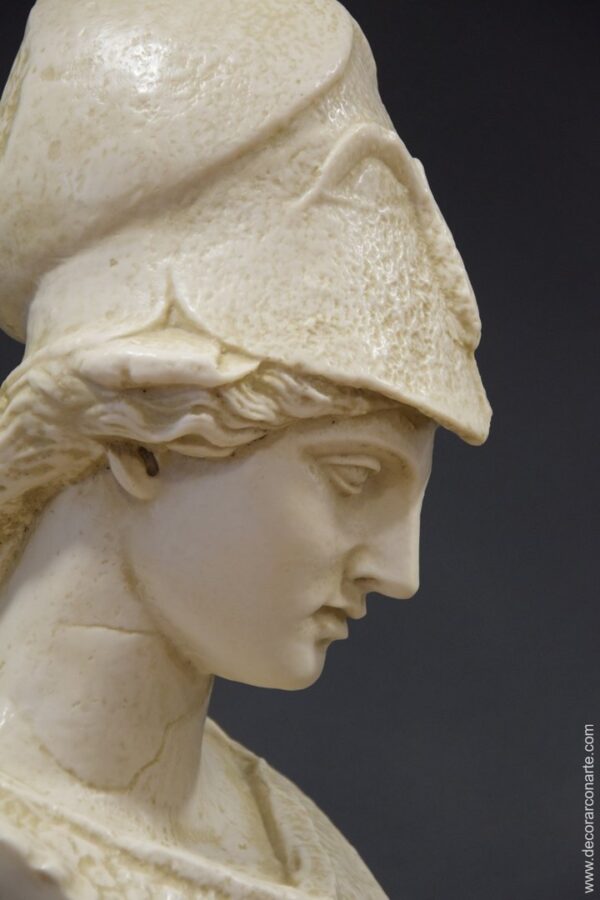 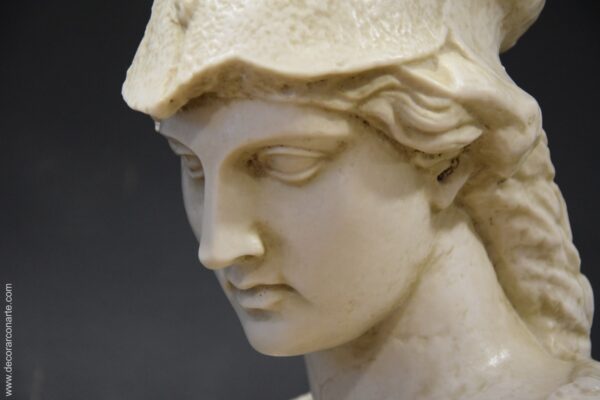 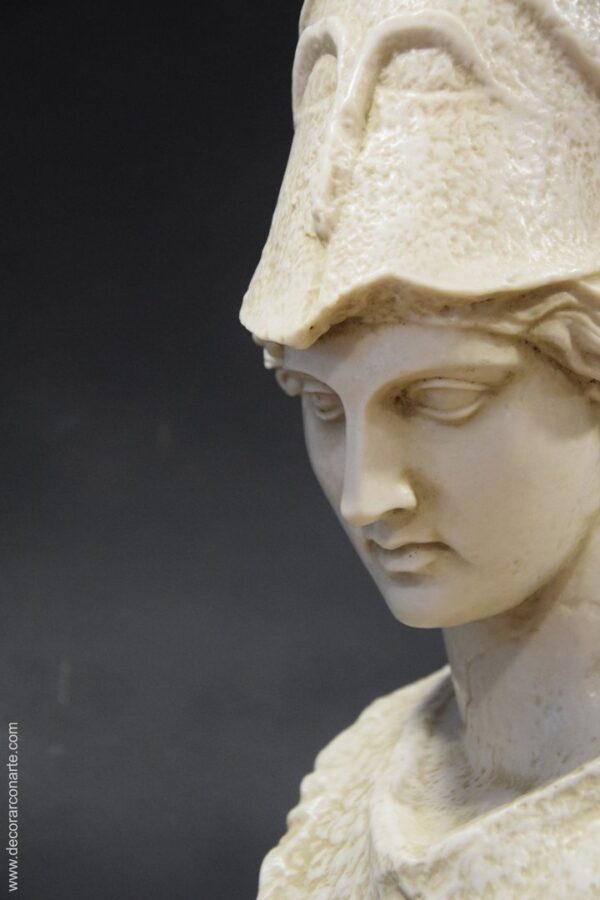 One of the best reproductions from our collection that recreates the old marble.

It will surely captivate you.

Figure made in reconstituted marble with resin.