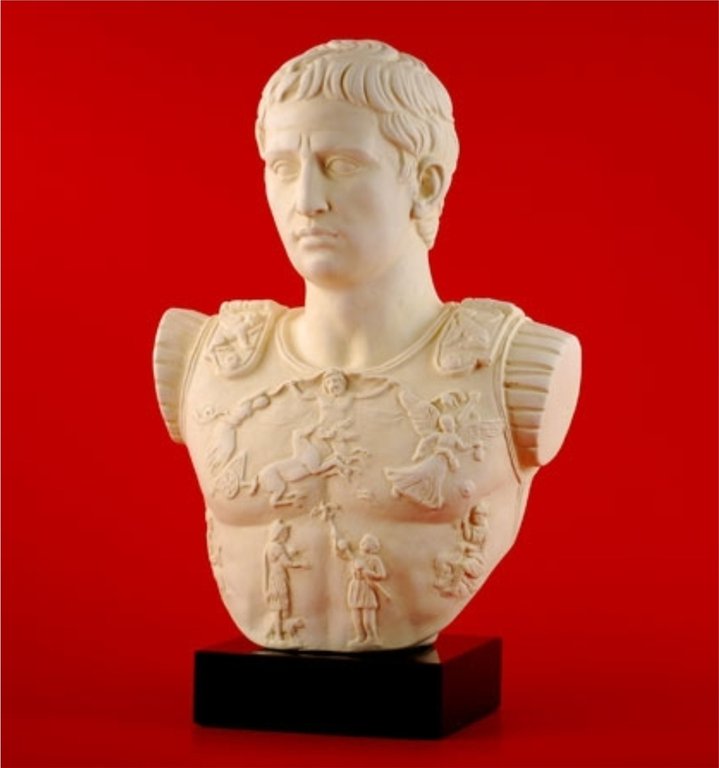 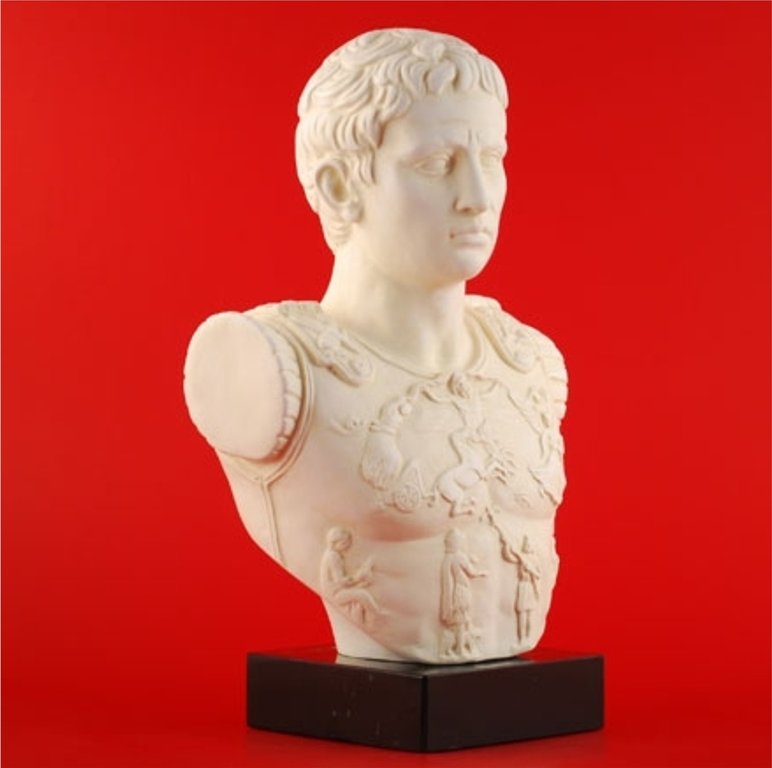 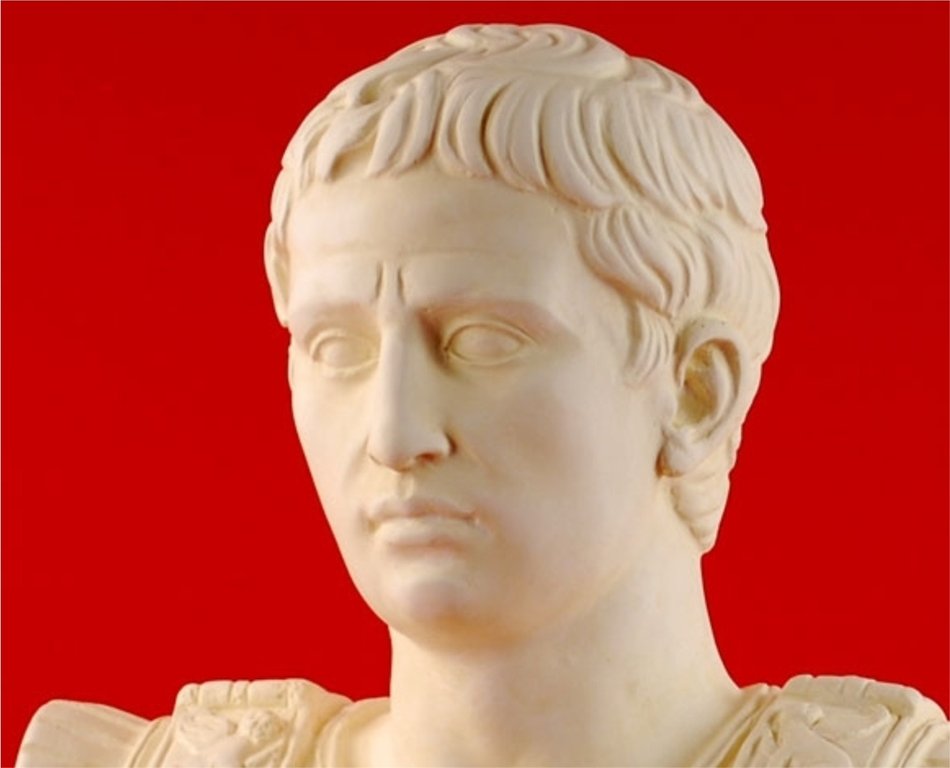 Bust of the Emperor Augustus. 28cm

Can be shipped in 5 daysStocks: 0

Reproduction of the bust of Augustus of Prima Porta.

Augustus of Prima Porta is a marble statue of Caesar Augustus, which was discovered on 20 April 1863, in the Villa of Livia in Prima Porta, near Rome. The sculpture is now in the Braccio Nuovo of the Vatican Museums.

This statue represents Caesar Augustus. Octavian Augustus (27 BC to 14 AD), nephew of Julius Caesar, was to become the first Roman emperor. He put an end to the wars of conquest, beginning a period of peace that, except for sporadic wars, lasted for two centuries, known as the Pax Romana. The peoples of the Mediterranean enjoyed a peaceful environment for more than two centuries. Emperor’s title: Imperator Caesar Divi Filius Augustus.

Be the first to review “Bust of the Emperor Augustus. 28cm” Cancel reply