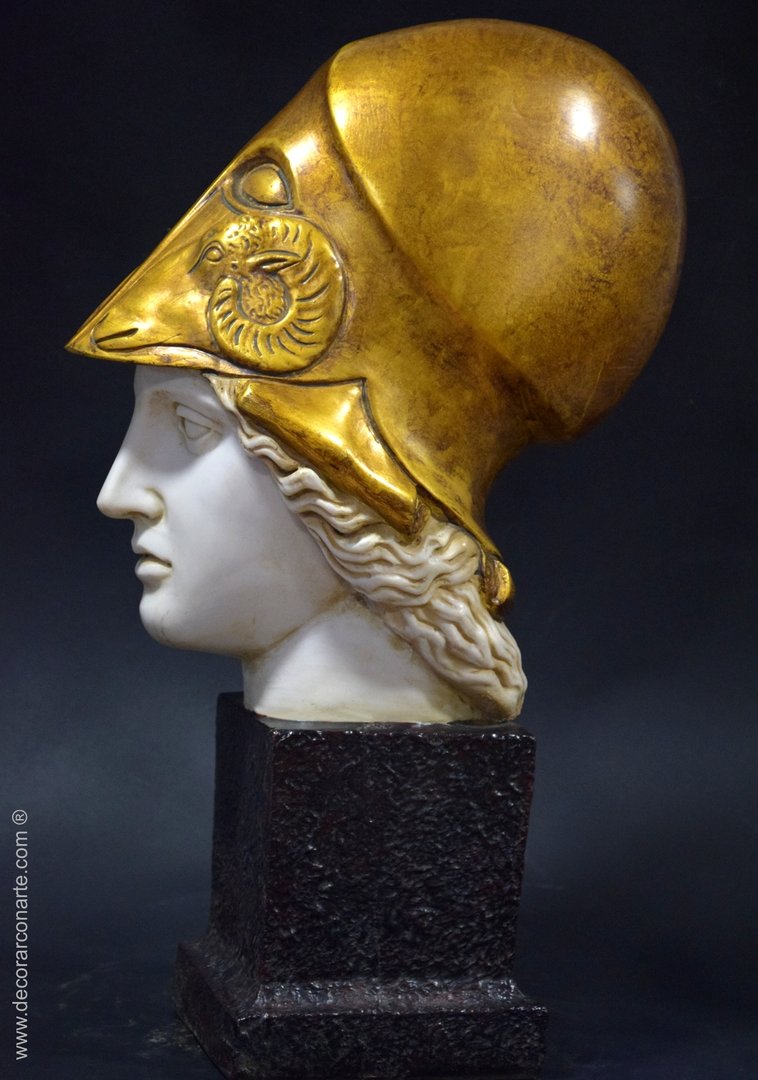 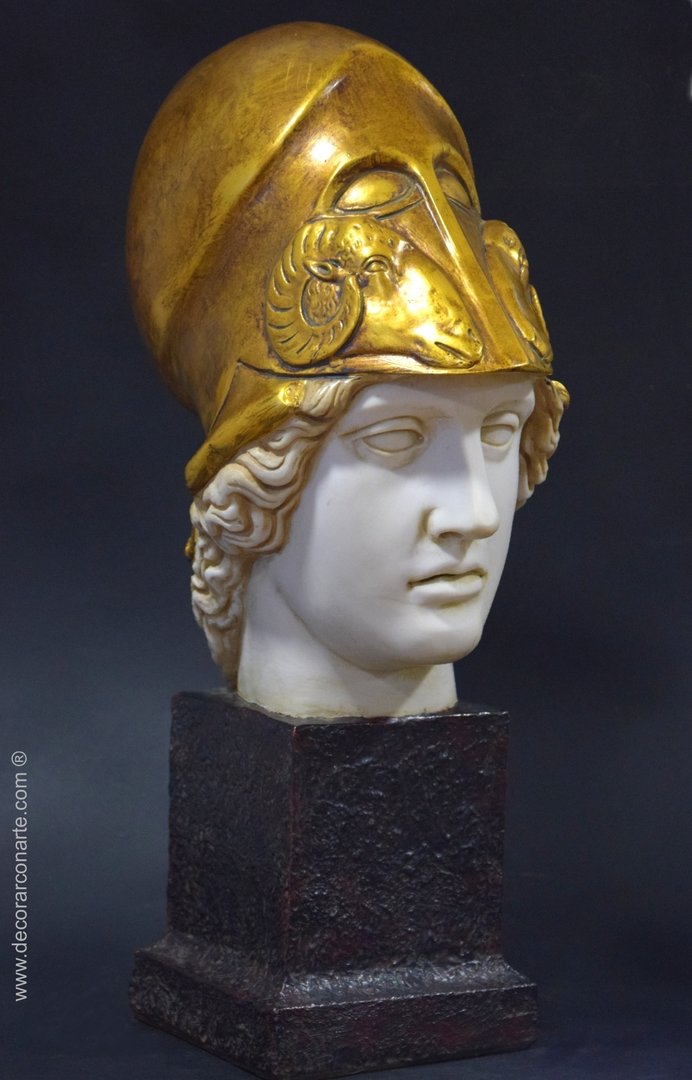 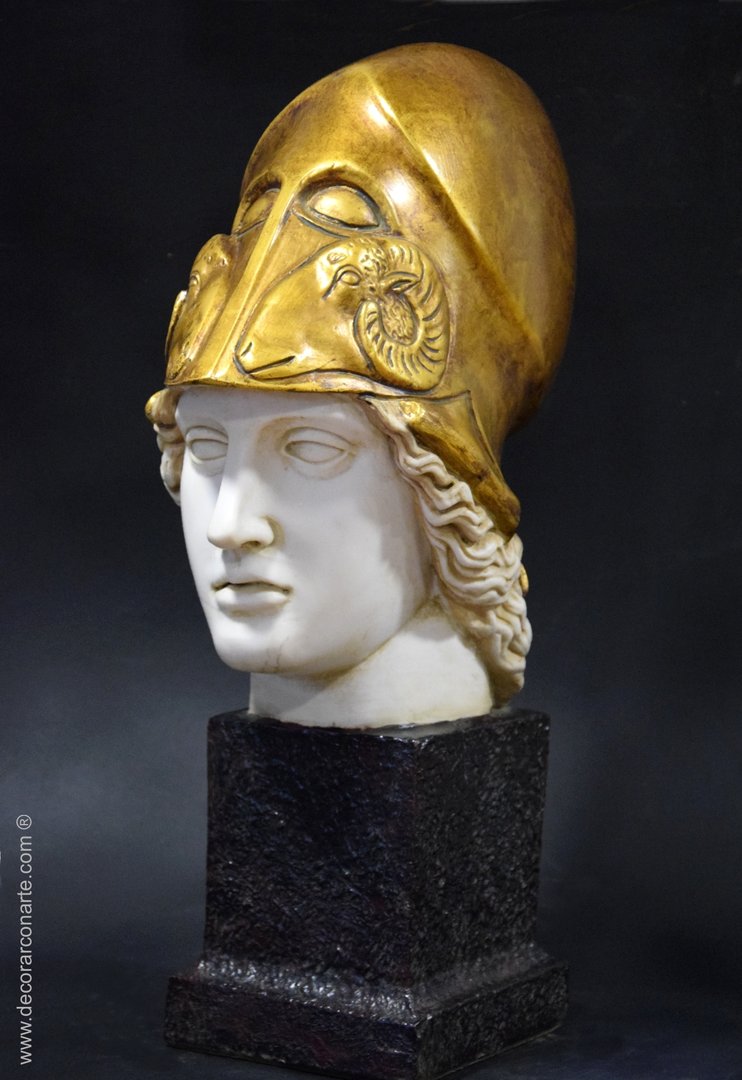 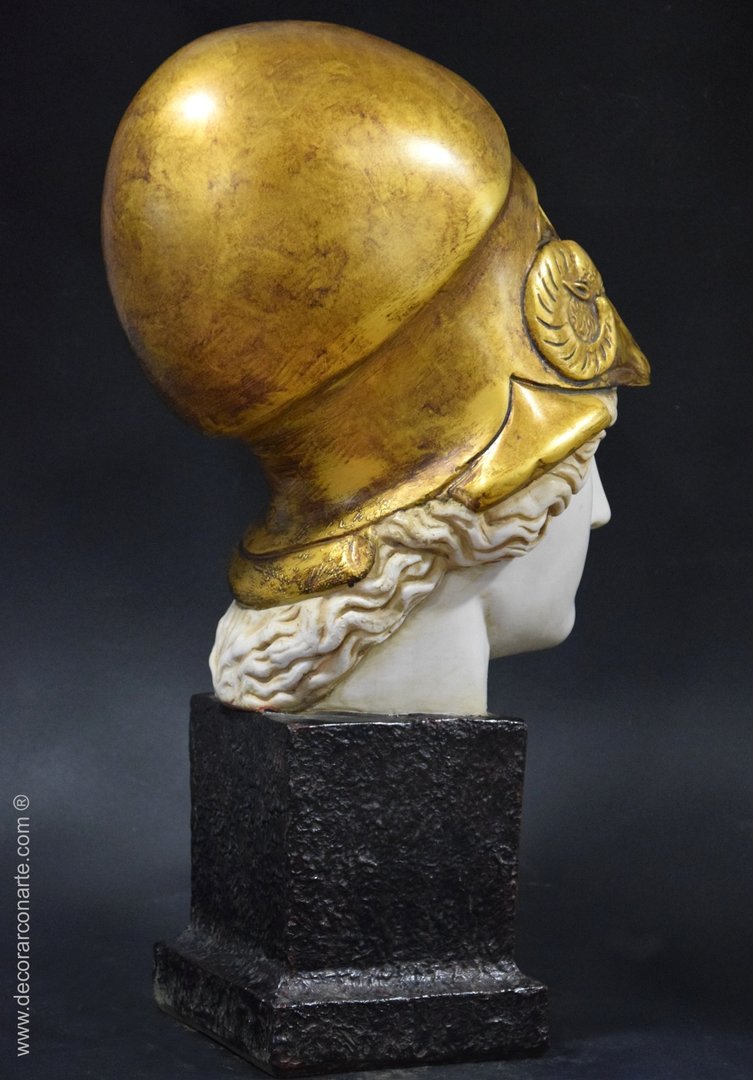 Reproduction of a sculpture of the Goddess Athena.

Sculpture made of cast marble (marble -80%- clumps with cronolita powder). The aging patinas is applied with natural lands.Reproduction of classical art of great quality ideal for decoration or gift.

Not suitable for outdoor decoration.

Only logged in customers who have purchased this product may leave a review.