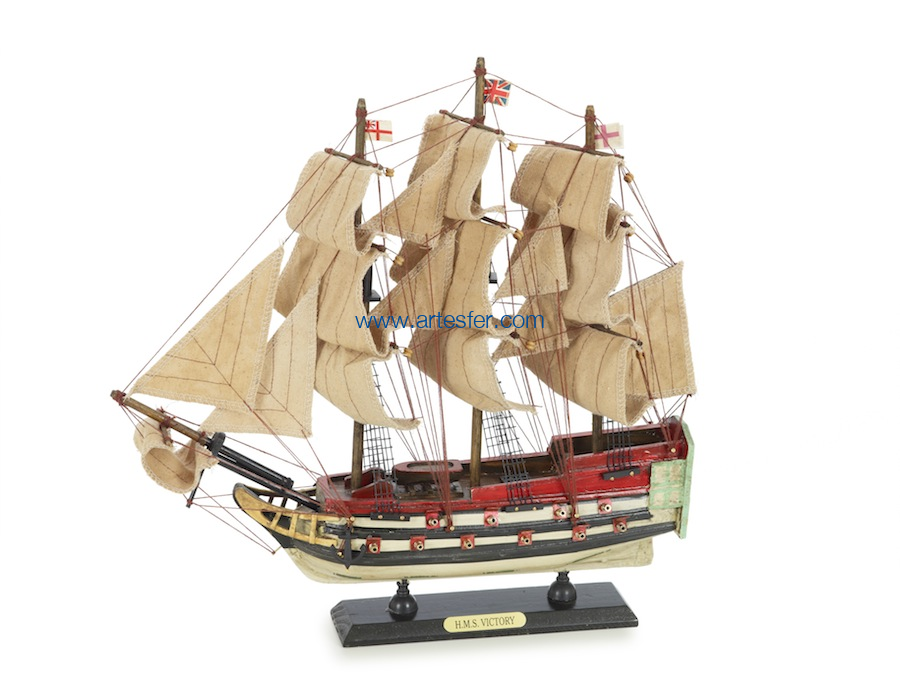 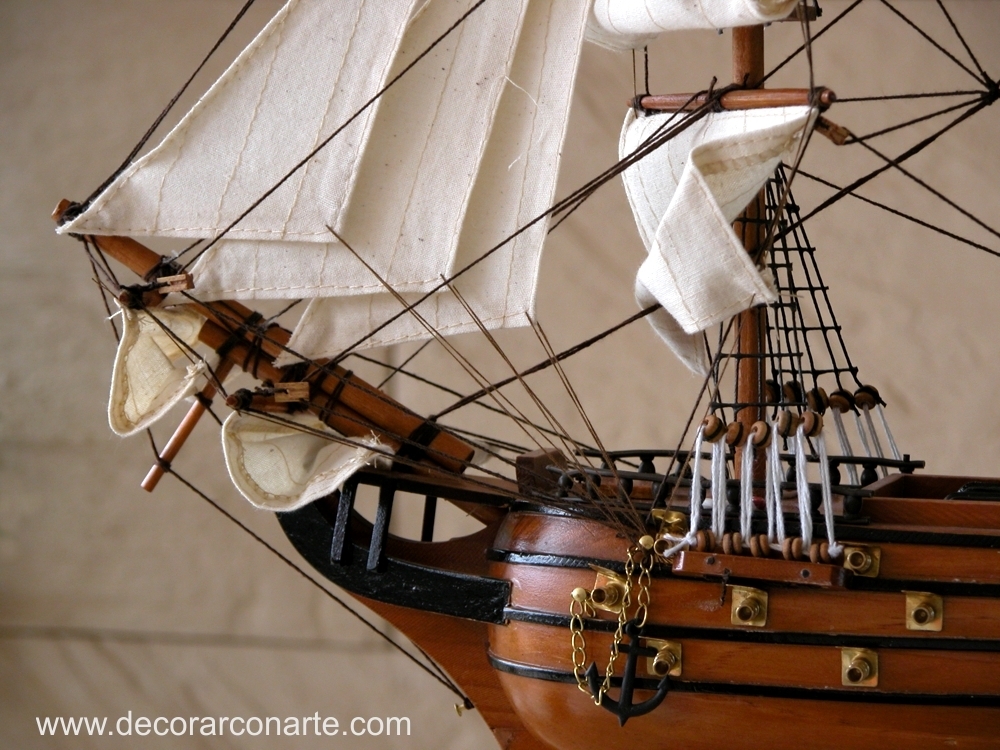 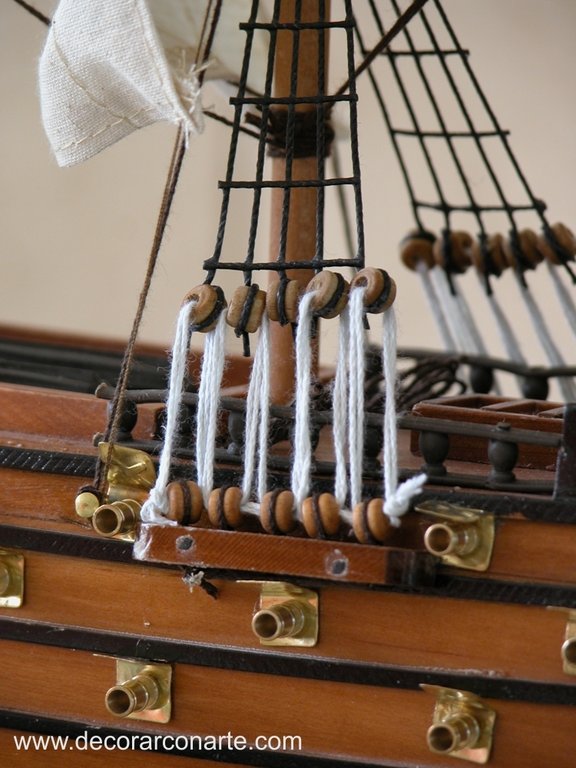 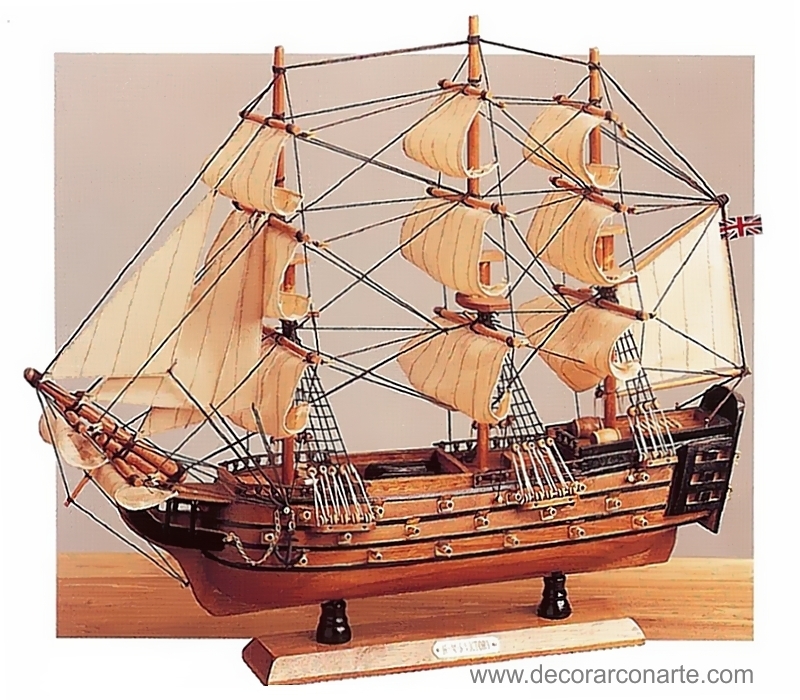 Boats made of quality materials, wood and textiles. Great precision and care details.

HMS Victory is a first-rate British, famous for participating in 1805 at the battle of Trafalgar as flagship of Admiral Horatio Nelson. Although it is in a dry dock at the port of Portsmouth (in southern England) as a Museum, the Victory remains the flagship of the second Sea Lord (Second Sea Lord, a honorable distinction characteristic of the British Royal Navy)