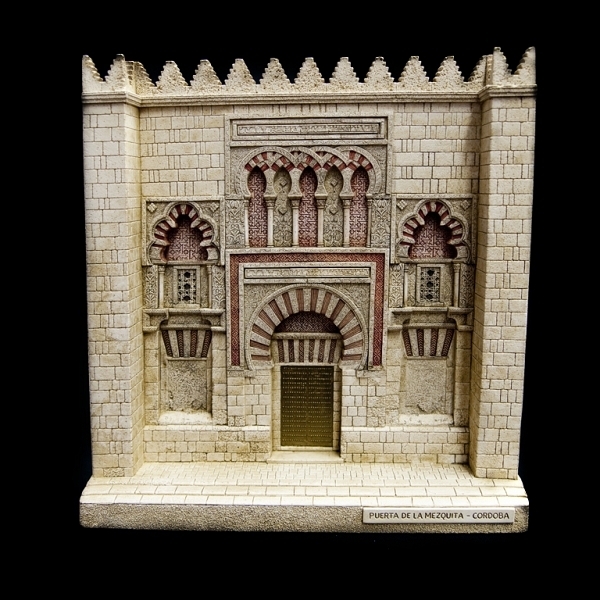 On the site, once occupied by the Visigoth Cathedral of St. Vincent, Abd al Rahman I (756-788), the first Cordovan emir, built a building that over the centuries, and after successive enlargements, will become one of the most extraordinary testimonies that has Legacy The Islamic architecture of the West and one of the largest in the world in breadth: the mosque (House of Prayer) of Cordoba.

Begun its construction towards 785/786, the works of enlargement of which was main mosque of the city will conclude with those undertaken by Almanzor in 987.

Although partially disappeared by the construction of the cathedral at the end of the 15th Century (1599), the interior of its prayer room is a veritable forest of hundreds of columns with their respective capitals (many reused from previous buildings) and half knit and horseshoe arches interlaced and overlapping.

Classical rhythms are reproduced fused with a rich polychromy white-reddish that recalls its architectural origins Syrian-Umayyad. Neither more nor less than the richness of the first architecture Moorish in its maximum expression.