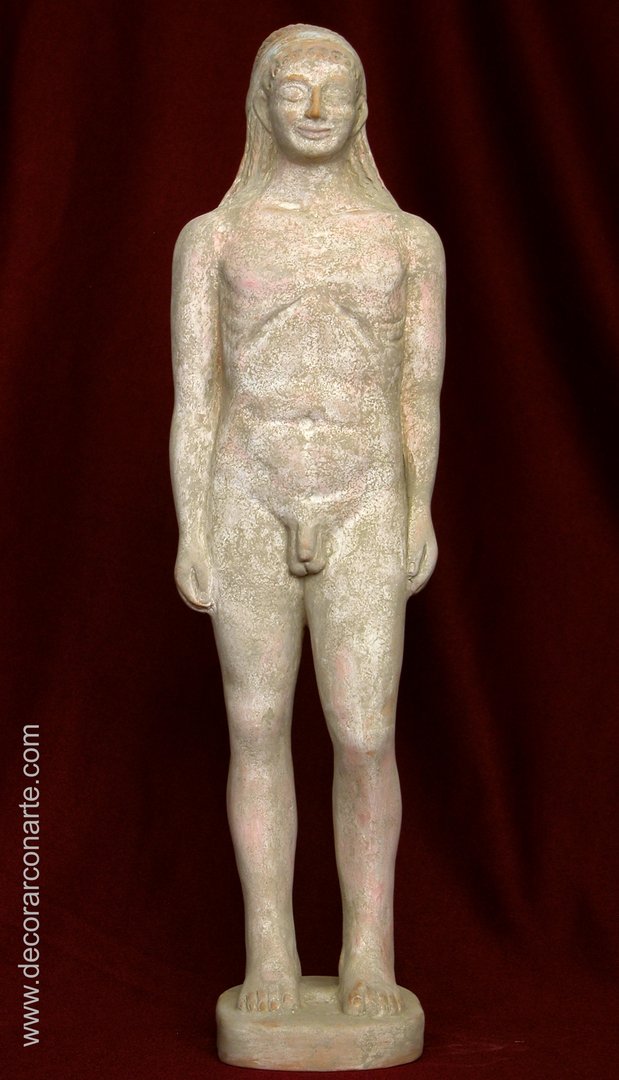 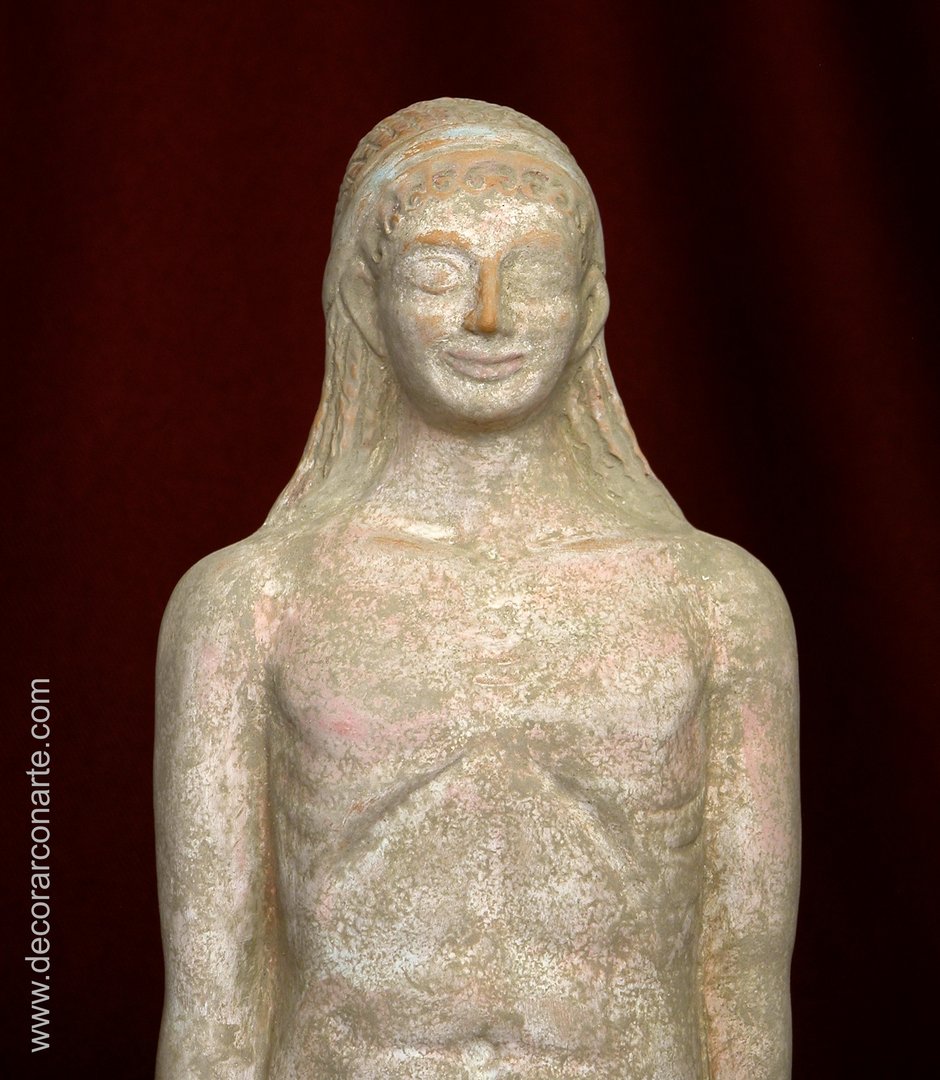 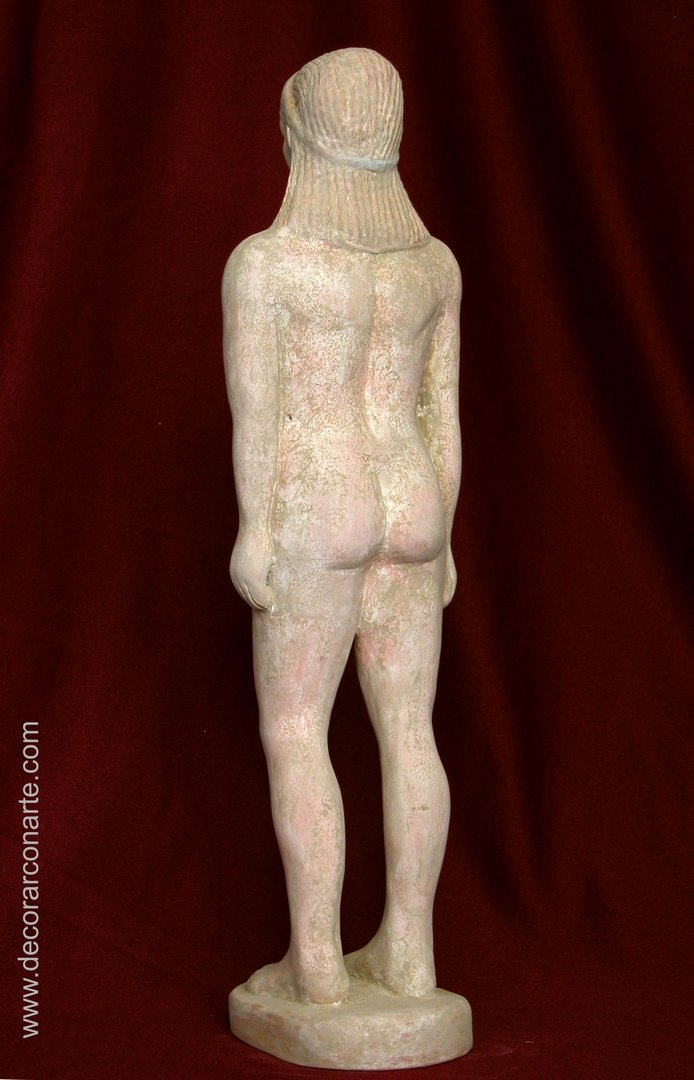 Can be shipped in 3 daysStocks: 0

Send me a notification when the product is available again.

Reproduction of a ceramic figure of the tanagra type. Height: 50 cm.

This figure represents a Greek Kouros in the archaic style. Kouros in Greek means young man.