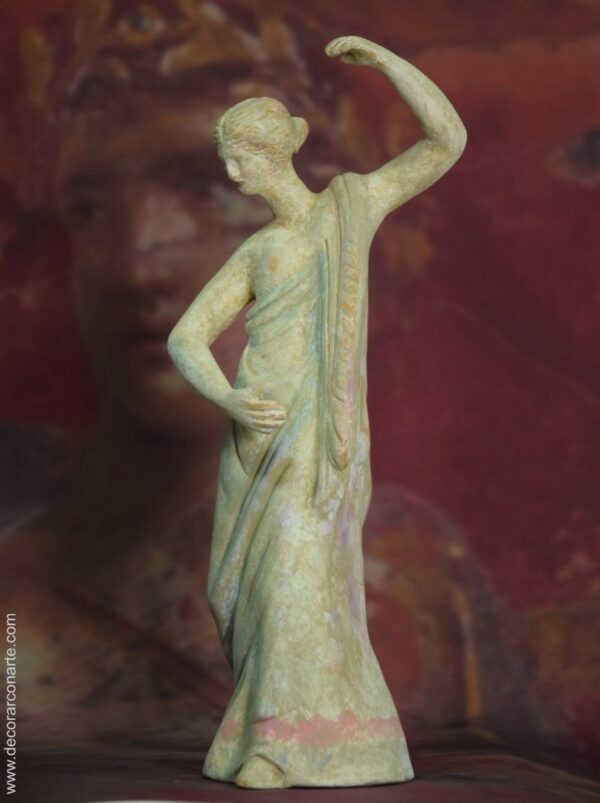 Reproduction of a ceramic figure of the tanagra type. Height: 30 cm.

Be the first to review “Tanagra. Dancer. 30cm” Cancel reply