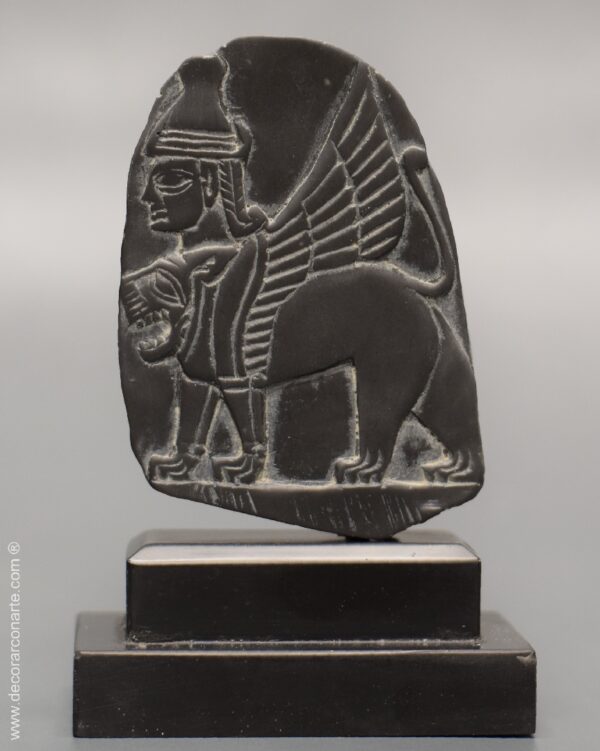 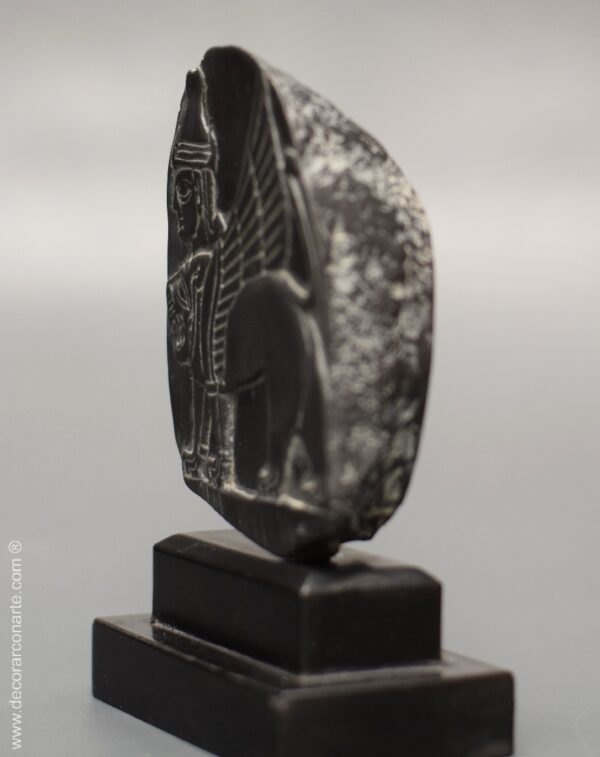 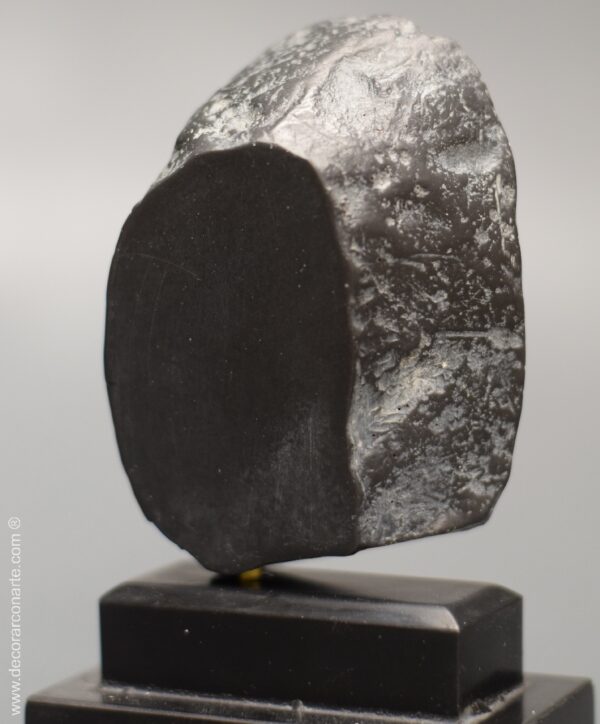 Reproduction of a two-headed Hittite sphinx or chimera, Karquemish (present-day Turkey). 850-750 BC. The original is in the Archaeological Museum of Ankara, Turkey.

The Hittites were an Indo-European people who settled in Anatolia and northern Syria as far as the Euphrates between the 17th and 12th centuries BC, and went on to create an empire that confronted other powers of the time, such as Babylon and Egypt. They perfected the chariot and were among the first people in the Near East to use iron for weapons and sumptuary objects.